Category: MFS About Us 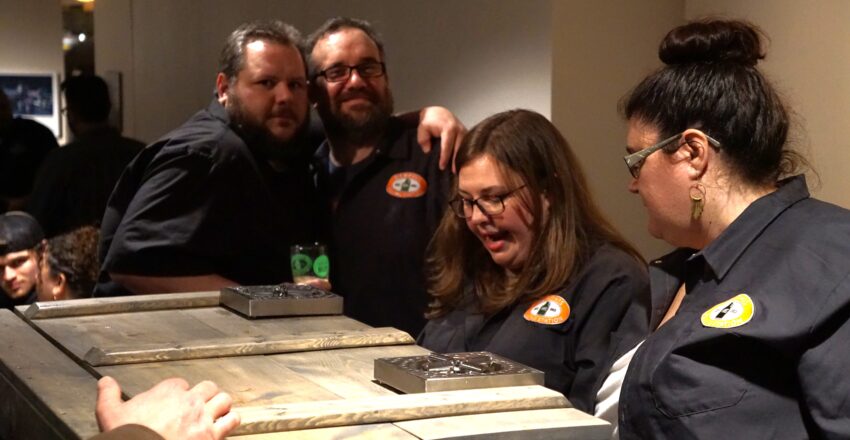 Memphis Filling Station – Beer for Memphians and Errrbody else

MFS is made up of people who love making great beer, going to breweries, providing knowledge and fun about beer, making memorable experiences and because of their different backgrounds, all have unique perspectives of what makes a beer and taproom worth picking time and again and can deliver an experience that customers will love. 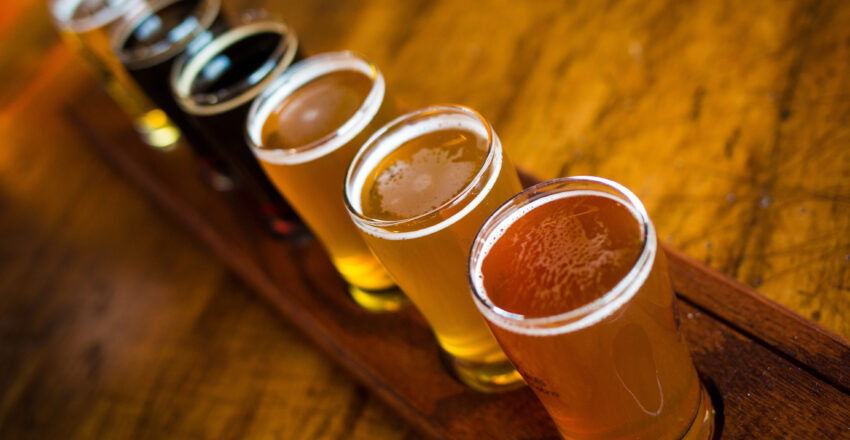 What is the MFS beer experience?

When is the last time someone at a brewery asked you “How do you like your beer?” or when you handed back a beer that you barely touched asked “Was there a problem with your beer?” or “I’d love to get you something you’ll enjoy if that didn’t work for you.”

The same principles that make restaurants with amazing products and service so well-known and beloved, apply to the beer industry and a customer’s taproom experience. The team at MFS will deliver on both sides of the craft beer experience both with our packaged and in-taproom products and service. 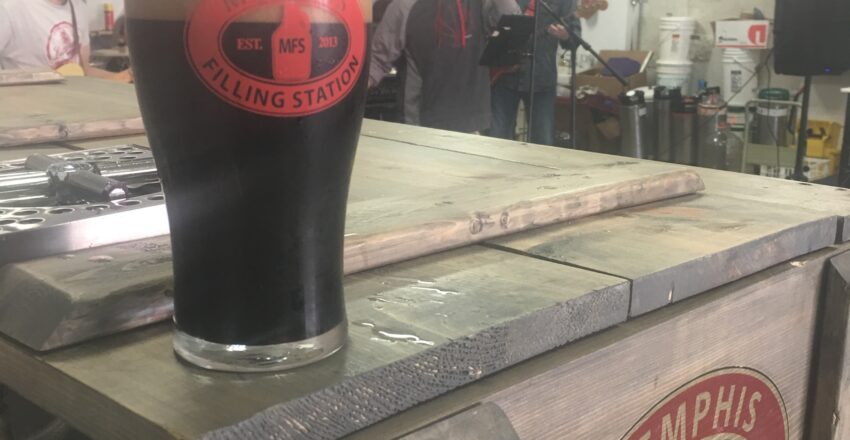 With proving success of creating innovative beers of high quality, they turned their attention towards opening a brewery and taproom for Memphians and visitors to the Bluff City. In addition to Bryan’s decade of brewing experience, including collaborating on Black is Beautiful with other Memphis breweries, Heather’s administration and financial experience (MBA), they brought in Scott Kley Contini with his 25+ years of brewing experience including working for two microbreweries, Blake Marcum a former beer writer for his customer experience and outreach approach and Jesse Lara for his taproom, membership program, and strategy strengths. 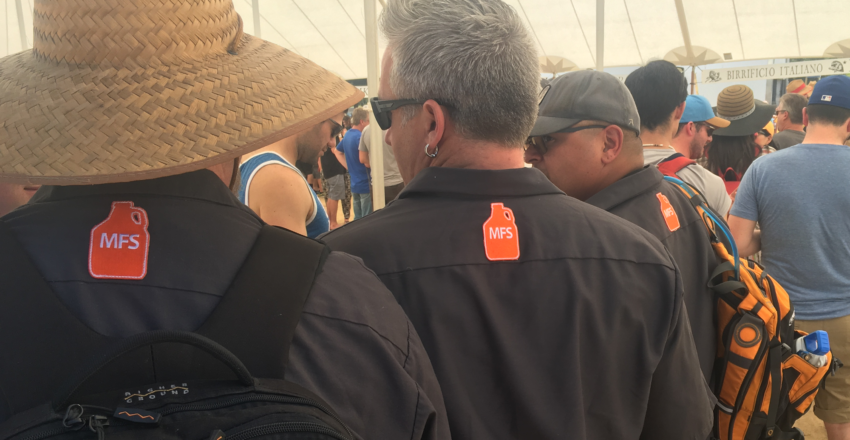 Longtime friends Heather Reed and Bryan Berretta began supporting charitable beer events early in 2013, but when asked to bring homebrew to the MS Brew Movement in 2015, they were shocked at the overwhelmingly positive response to their beer.

They continued brewing and by bringing flavors unique to the Memphis market (e.g. Mounds Bar Milk Stout, Pear-Berry Seltzer, Blood Orange Hefeweizen) won the people’s choice “Best Brewery” at the Pink Palace’s (Museum of History and Science) Science of Beer event in 2016, which they repeated in 2017, 2018 and 2020, competing against the professional breweries in Memphis.